Meet Poppy Lee, momma of two little girls, Seren, 3 and Addy, 19 months old, from Brisbane. There's not much of an age gap between Poppy’s babes, only 16 months! Her hubby is from the UK so it's just the four of them in Brisbane and a full-time juggling-act to keep everything and everyone moving! If the girls didn't keep her busy enough, Poppy also works as a blogger (mainly in the late evenings when she has a moment to herself) and they’re currently undertaking a big house extension and renovation! All of which they're vlogging...exciting!

I felt stunned to be perfectly honest! I couldn't believe I'd made a little person.... It's instant love and the feeling of protectiveness for your little one is overwhelming.

We had to put a routine in place very quickly with Seren, she wasn't the easiest of babies as it turns out. It's funny, I had one of each in my girls... Seren was a very fussy and hard work baby, and Addy was cruisey as! She was the calmest little baby, I don't think it would've mattered much whether or not Addy had a routine, she would've been relaxed either way. But having a routine with Seren helped all of us. I knew a lot of mums that didn't need to have a routine in place, and at the end of the day you just do what works best for all of you.

I tried swaddling Seren about 4 weeks after she was born, and she hated any kind of swaddling! But Addy absolutely loved it. Again, my girls are chalk and cheese! I adored using the LOVE TO DREAM SWADDLE UP™ with Addy, she settled so well in them.

My best friend who has kiddies a few years older than my girls gave me some LOVE TO DREAM SWADDLE UP™ because she swore by them. Both of her babies loved them!

They definitely made a positive impact on Addy, she loved them. She would have the best sleeps when she was in her SWADDLE UP™! Seren was a different story though... The only place she would settle was lying on my tummy and that was that!

Expect the unexpected with kids. No two babies are born the same.

Don't put pressure on yourselves to be something you thought you were going to be before you had children. I had an idea in my head of exactly what it/I was going to be like before children, then your babies come along and you have many a "Oooooh I get it now" moments. It's quite a humbling experience becoming a parent... 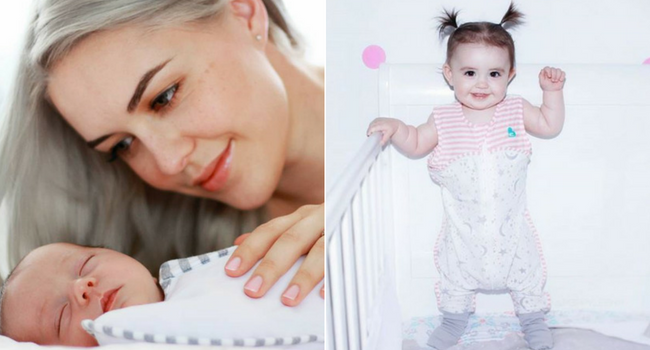 Follow Poppy and her sweet little family's house renos on their  YouTube channel, or check out their feed on Instagram - our favourite Stories are Seren and Addy shouting “MORNING!” at the top of their little lungs every day! 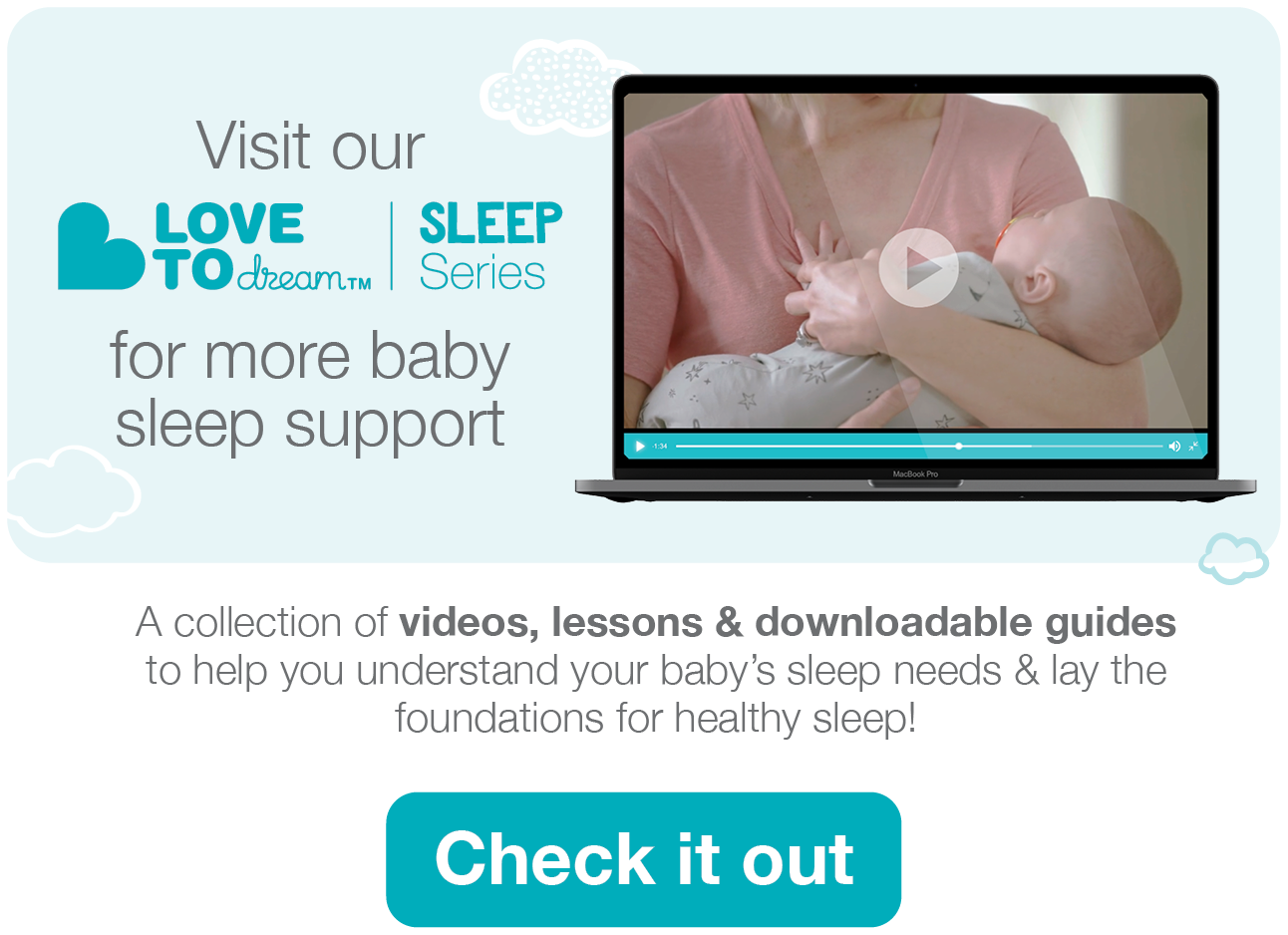