In my opinion immunisation has been the single biggest medical breakthrough in the last 100 years. It has saved millions of lives, reduced the burden of suffering from disease & eliminated many diseases that we simply don’t see any more. Most people are aware of small pox eradication but polio is almost gone & measles & chicken pox are now rare. There is overwhelming medical & scientific proof of the effectiveness of immunisation.

Yet for some parents immunising their children remains a controversial choice. Fear about autism & dreadful side effects play on parents’ worst fears. There is no link to autism- that study was fabricated & the responsible doctor de-registered.

Each country has a series of different immunisations that are administered at different ages during childhood. This is known as the “immunisation schedule”. In Australia we are very fortunate the all vaccines on the schedule are provided free of charge as part of the Medicare Scheme. The Australian schedule is available for download here.

In simple terms immunisations are given at birth, 2 months, 4 months, 6 months & then at 1 year of age. The next set is due at 18 months & then there is a big gap until 4 years of age. During school years various boosters are administered between 10-13 years.

The first set of immunisations are often more traumatic for the parents then for the child, however by the 12 month vaccinations most children have wised- up & a few are fearful of a needle.

I often get asked if parents should give Panadol prior to a vaccination. The answer is no, except perhaps before the 12 month vaccination & for the new Meningococcal B vaccine, Bexsero. The 12 month immunisations are acidic which can be painful & Bexsero may cause a low grade fever which is why the Panadol is effective. For the vast majority of children the whole process of immunisation goes off without a hitch. The most common side effects are a low grade fever for 1-3 days & a small bruise or bump at the site where the injection was administered. On rare occasions side effects can be more severe. In Australia it is mandatory for doctors & nurses to report serious side effects to the relevant authorities.

Before I finish I thought I would make some brief comments on 2 vaccines that are causing some confusion amongst my patients. The first is the Flu vaccine. This is a seasonal vaccine given in early autumn. There are different brands available & unfortunately one of the brands has caused febrile (fever) convulsions in young children. So while it is available for children over 6 months of age, I generally recommend it only for children aged over 5 years.

The other vaccine is the new meningococcal B vaccine, Bexsero. This is a relatively new vaccine & as such is not yet part of the Australian schedule. It is not free & costs approximately $125 per dose. There is still not exact agreement on when to give Bexsero & how many doses is best. 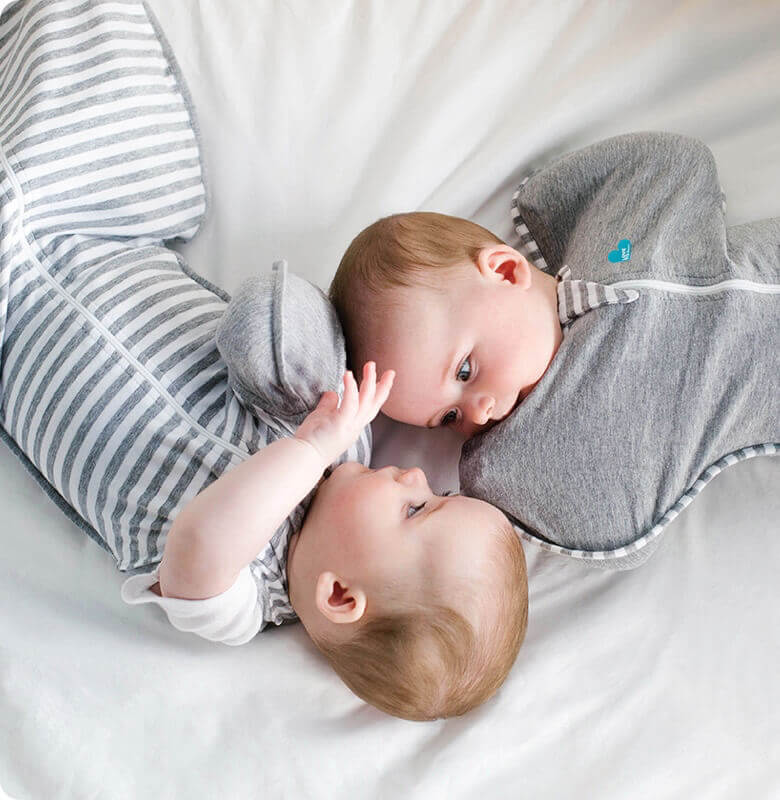